Art In All Forms

I have always been a fan of the arts (in every form).  I love going to the theatre/ballet, opera, and museums... Each city I travel to, I select a venue to visit.  The last time, my travels took me to San Fransisco (my second favorite city - NYC is my first) where I saw "Madama Butterfly" at the War Memorial Opera House.  It was a delight; I've always liked Puccini's work; "Tosca" is another one of his works that I had the privilege to see, at the Royal Opera House in London, and thought it was fantastic!  I like the ballet as well and have seen many shows during my travels, but the one that illudes me to this day is "Swan Lake," which I have not seen yet, (not live anyway) so that is on the top of my list.
Of course, I am a big fan of paintings by Picasso, Monet, Degas, Gauguin, etc... I try to dabble in painting myself, (I'm afraid I'm not very good) usually acrylic on canvas. I do a bit of sketching too. I've always liked to doodle as a child and have taken a few courses but I don't claim to be an "artist" per se... just another hobby I enjoy.
Here are some of my recent works.
SKETCHES 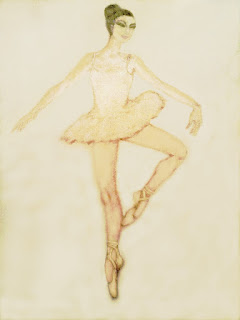 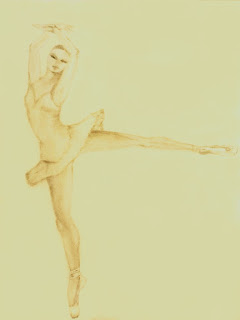 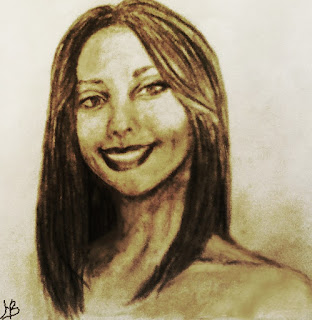 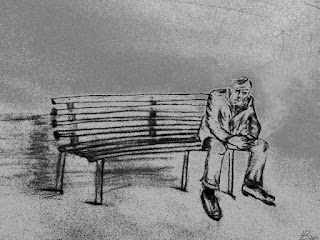 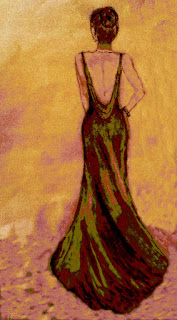 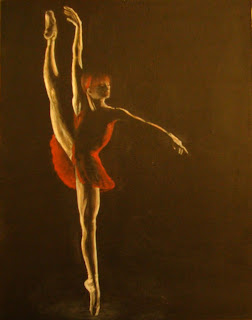 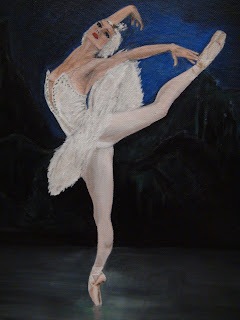 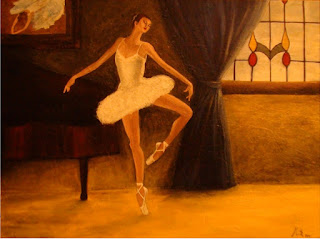 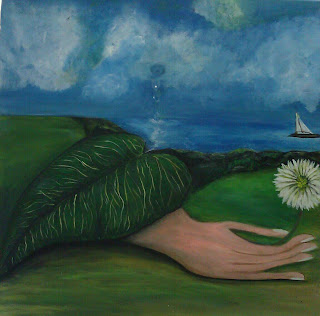 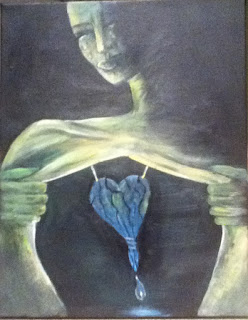 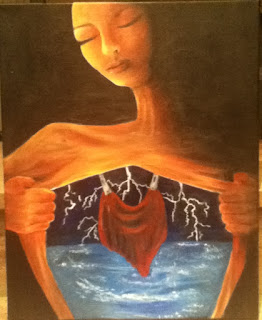 Exteriors and Interiors 2010 (another expansion on blue heart) 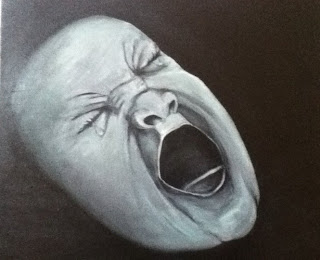 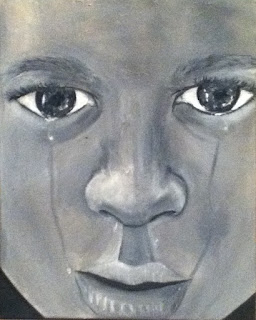 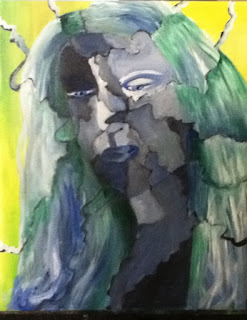 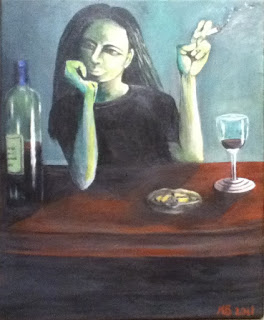 Melancholia - a self portrait 2011 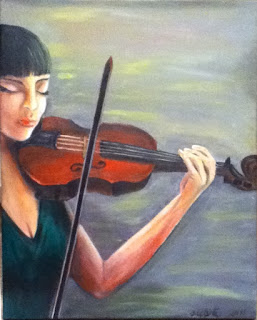 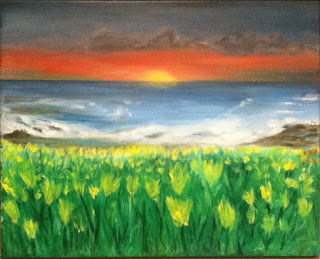 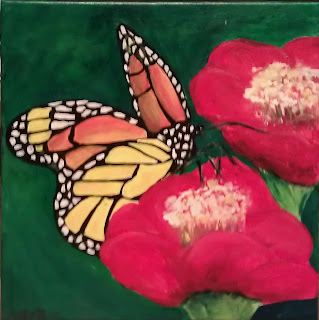 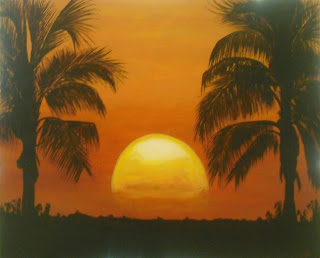 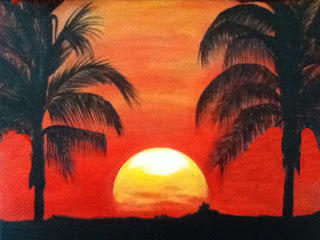 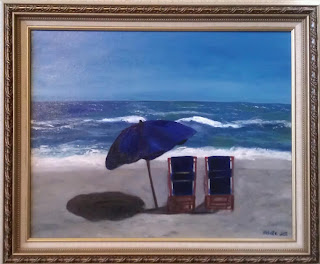 Welcome to Florida 2011 (for a friend with invitation attached) 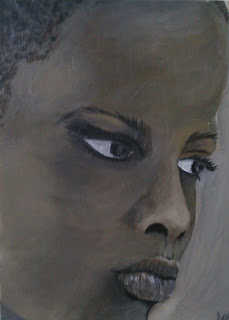 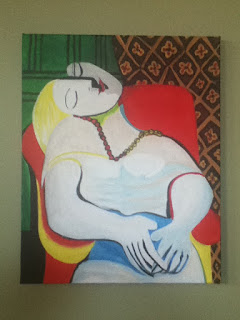 Copy of Le Rêve by Picasso (My second attempt; my first was atrocious, really..) 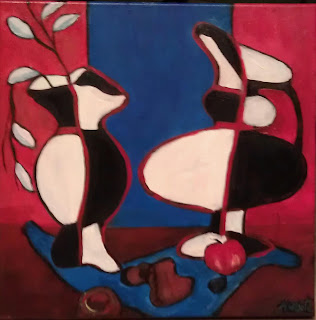 Nameless Painting by Otterson 1939 from Frasier set (my attempt) 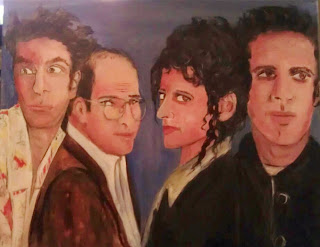 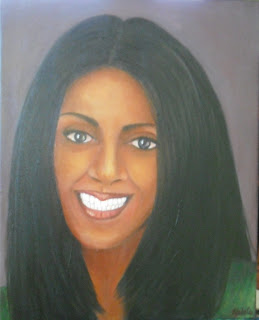 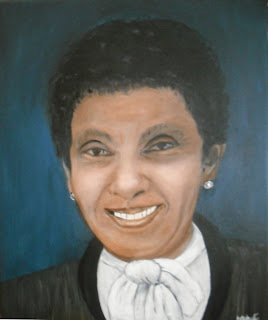